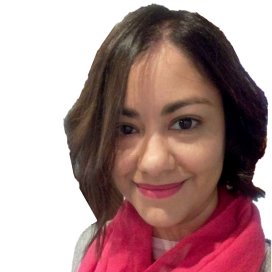 graduated in journalism from the Andres Bello Catholic University (UCAB) of Caracas, Venezuela in 2005, and completed a master’s degree in Human Rights, Democracy and International Justice from the Universitat de Valencia (UV), Spain. She started as a reporter for some radio and television media in Venezuela, and has covered a wide variety of sources, such as telecommunications, non-profit organisations and entertainment. She has also lived in 3 different continents for at least one year (South America, Asia and Europe), all of which have made her a multifaceted journalist. Among her recent interests is the agribusiness in Spain and Spanish America.