Keeping a tight lid on smell is one of the primary responsibilities of the poultry farm manager.

Statutory authorities have a duty to deal with odour complaints from a variety of sources, including poultry farming.

In particular, they are obliged to investigate cases where they are thought to be causing a “statutory nuisance”, defined as “any smell arising on industrial, trade or business premises that is prejudicial to health or a nuisance”.

Although sometimes difficult to measure, such smells can result in enforcement action and ultimately prosecution, so any activities that are potentially odourous should have procedures in place to reduce the risk.

There are a number of odourous gases related to poultry farming, including mercaptan, hydrogen sulphide, skatole, thiocresol and thiophenol.

But the main culprit in odour complaints is ammonia (NH3) – a colourless gas with a very sharp smell. As well as being harsh on the nose, ammonia is also an irritant and corrosive, and exposure to even low concentrations may produce rapid skin or eye irritation.

And since ammonia is lighter than air, it disperses easily. Unlike other denser compounds, it will not settle in low-lying areas.

The main sources of odour from a poultry farm are considered to be livestock, feed, housing, manure and waste (including carcasses), and these are closely monitored by the Environment Agency.

Together with the British Egg Industry Council, the British Poultry Council and the NFU, it has produced a number of publications and checklists which specify the sources and various actions poultry farmers can take to minimise emissions from their holdings.

Mitigation methods are usually site specific and will vary depending on the scale, location and type of poultry farming being undertaken. But 2 aspects that are common to all are good housekeeping and effective monitoring.

“Sniff testing” around poultry units will help determine the intensity of the odour, and this can be supported using a field olfactometer for routine monitoring. If such results are inconclusive, then a more robust laboratory analysis can be carried out.

Where necessary the use of additives to mask an odour for a particular operation, for example the transfer of manure, can be considered, though this is not a long-term solution and the masking odour itself can equally lead to complaints.

If an operator is planning on developing a new poultry farm, consideration should be given to the design of the building, in order to minimising odour emissions. For example, having a second wall at the end of the shed, to slow air flow and let dust settle, can be effective.

Odour modelling can also provide an indication as to whether the proposed new building is likely to result in a nuisance.

How to minimise odour from poultry farms 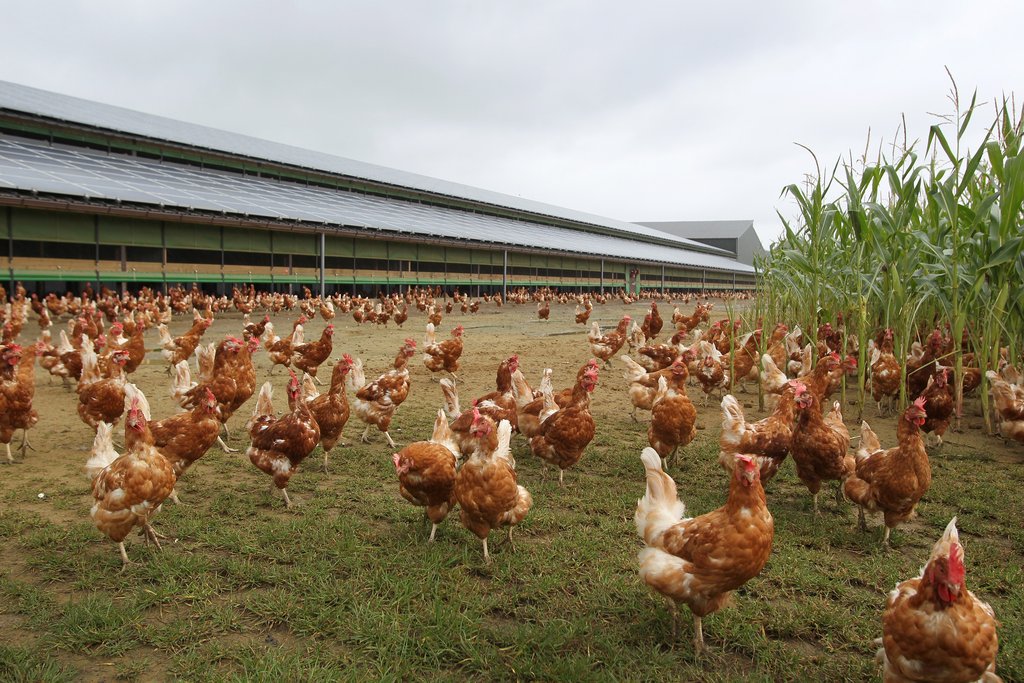