Wheat and Barley versus Enzymes 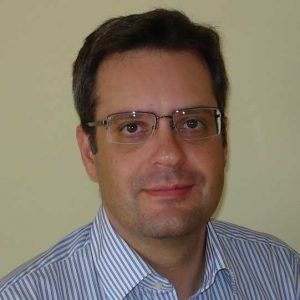 I have been recently contacted by a poultry integrator to help them pick the ‘right’ NSP (non-starch polysaccharide) enzyme for their broiler operation. In the process of our collaboration, they became very interested in knowing why the inclusion levels for barley and wheat mattered in the final choice (as it happened, these varied quite considerably according to market prices). I thought this would be an interesting ‘story’ to share!

I admit it; the above paragraph is rather dry to read, but a careful look at these boring numbers can reveal three very important facts:

1. On average, wheat is not much different than maize, with only 2% more NSP! This could easily explain why enzyme supplementation in all-wheat diets sometimes fails to elicit a positive result.

2. Barley benefits the most from enzyme supplementation as it contains the most NSP among common cereals.

3. A diet based entirely or heavily on barley would require an enzyme product that is  pure or mostly composed of beta-glucanase. Having a xylanse would also be (marginally) beneficial, but in an all-wheat diet, a pure beta-glucanse enzyme product would be almost without any benefit.

Thus, knowing the level of use for each cereal, one can select the ‘right’ enzyme. Now, of course, not all beta-glucanases or xylanases are the same, but that is another story!